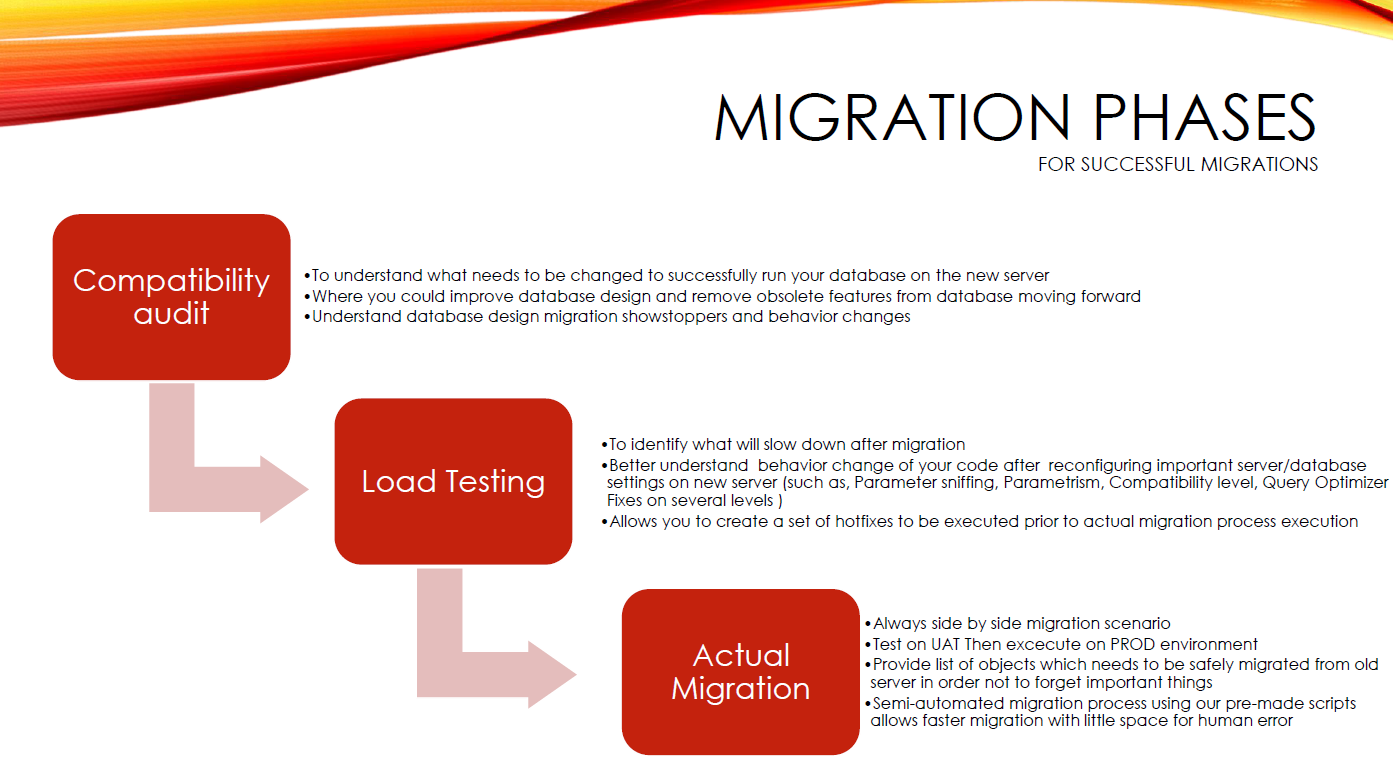 This service is specifically helpful for customers with a mission-critical SQL Server on which they want to make a significant change. Such a change could set a high risk for application performance, and thus customers hesitate to implement. Some example scenarios are enabling newer compatibility mode on critical databases, reconfiguring cardinality estimator version, or migrating to a recent version of SQL Server. Also, this service is very successful when customers replace the hardware on which SQL Server was running and need complex data to understand the impact of such a change.

With load tests from Woodler, customers can better understand overall server and query performance behavior when a significant change occurs on their SQL Servers. It is achieved by replaying a workload collected from the production server in a sandboxed environment. After a series of replay rounds and application of planned configuration changes, we generate performance metadata of each executed test and compare the results in our PowerBI report.

The outcome of this service provides:

Based on analysis from this service, customers could perform query or index tuning on the database with implemented change and test the impact of such activities without affecting the existing production environment.

The output of this service is provided in the form of a PowerBI report with a two-hour presentation where we explain every recorded metric and result. In this way, customers can better understand the service outcome and decide if the planned change is safe or which kind of actions are needed to be successful in this change.

Some examples from Power BI report: 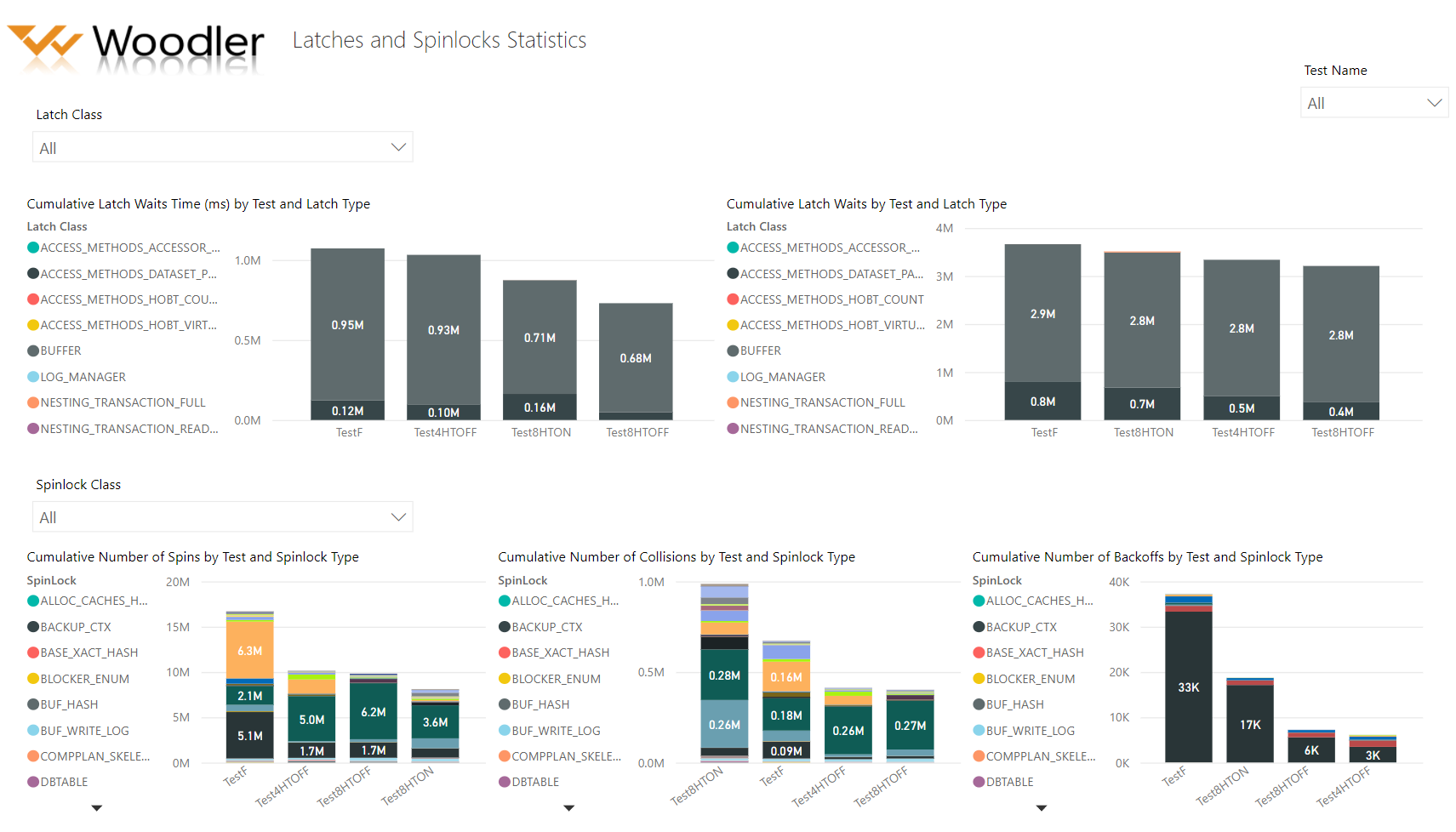 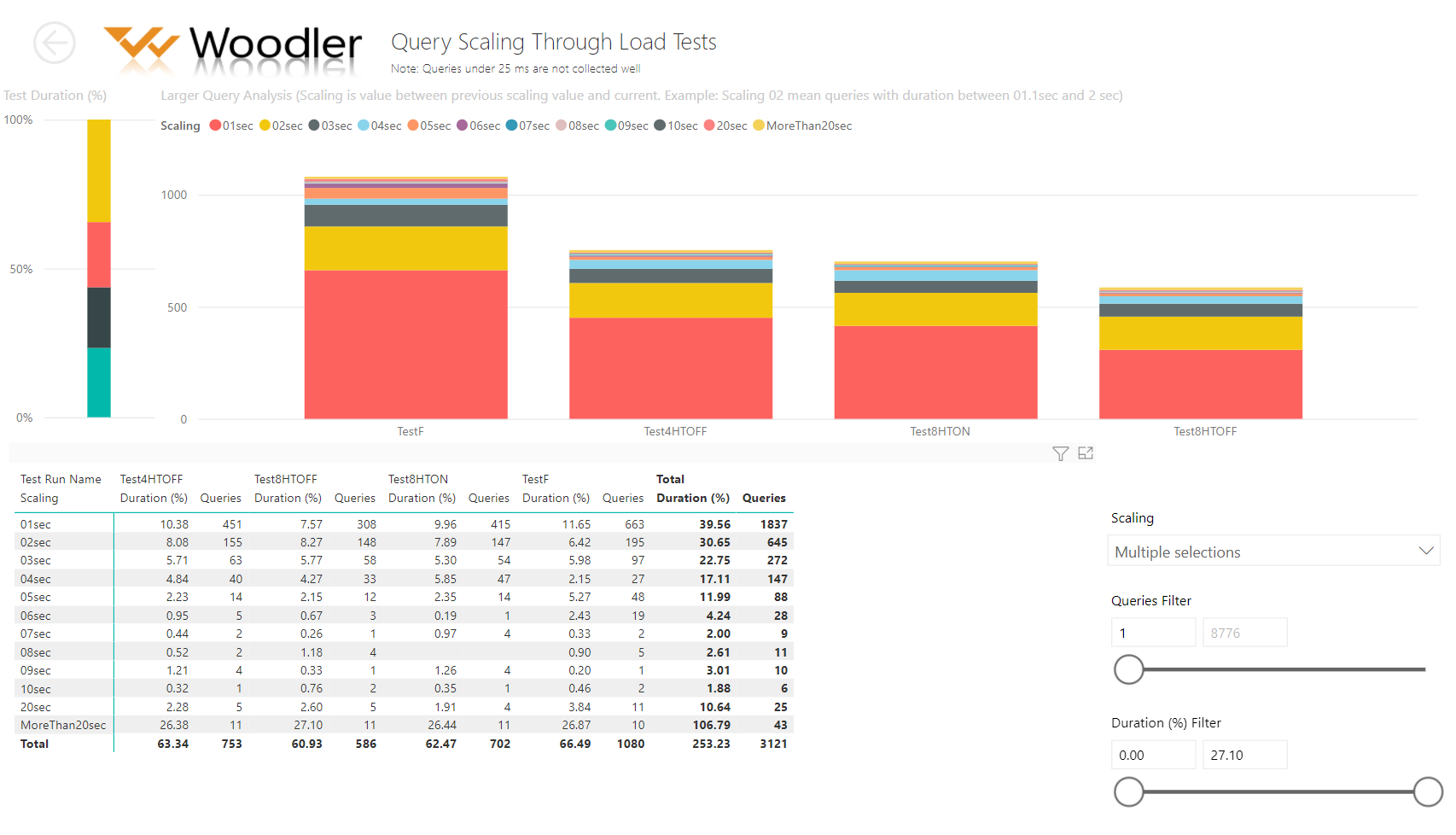 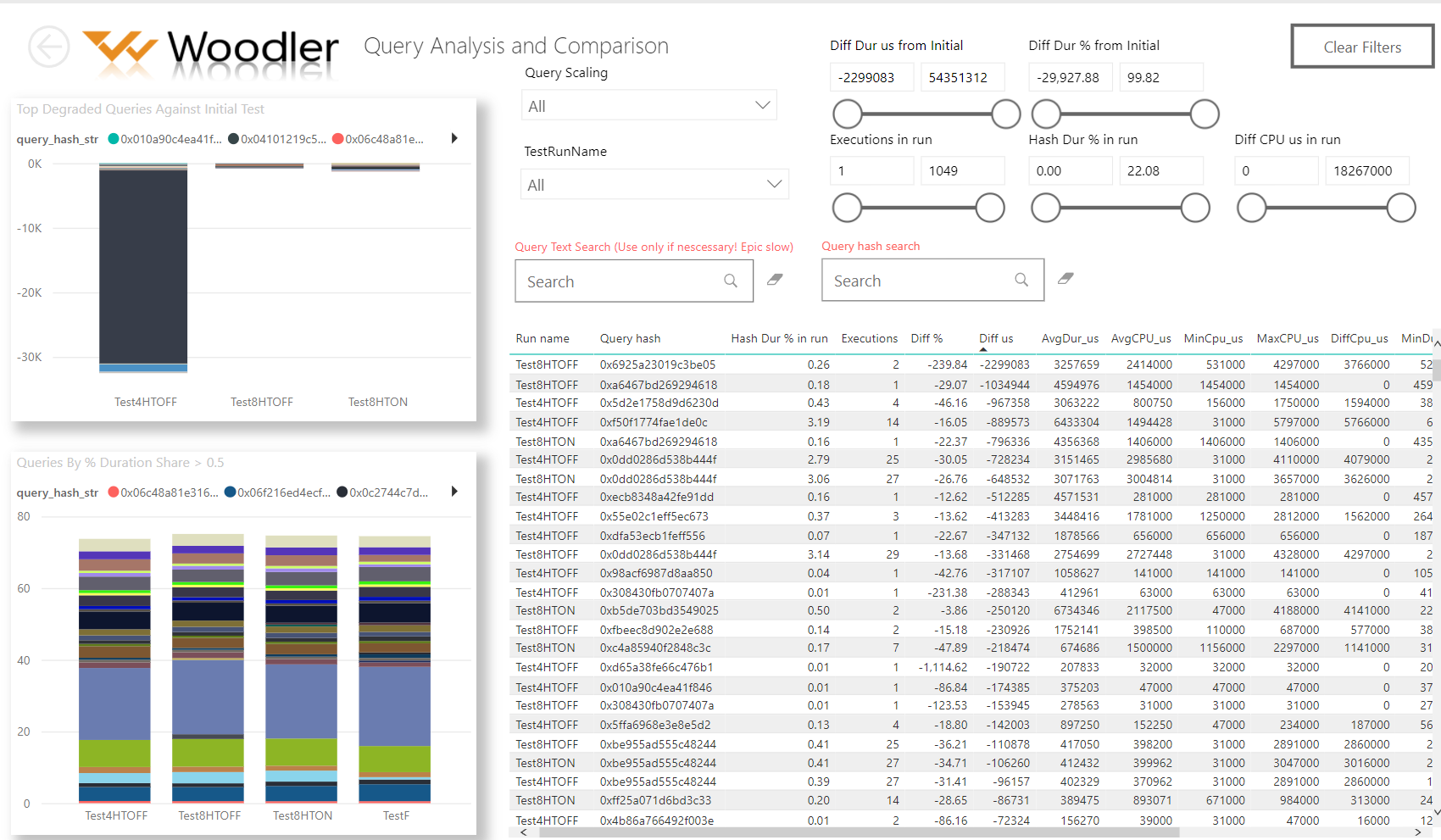 “Michal is a real professional when it comes to Microsoft SQL Server and SQL data platform; I recommend Michal and his company as your SQL support provider. Very strong administration, design and performance tuning skills and experience, that's his business and he is doing it extremely well. When I had troubles with my SQL server or needed support, I was confident in asking him for help and it was the best choice I could have made. Thumbs UP to Michal and Woodler!”

Do you have questions?

You can send us a message or call.